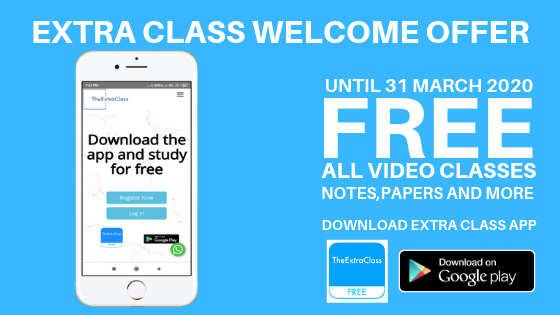 Before the invention of money, goods were exchanged with goods in order to satisfy mutual wants.

For Example - When a person having sugar and in need of rice will exchange his sugar with someone who needs sugar and have rice with him.

The Basic idea of Barter system and the concept on which it works is Double Coincidence of wants which means that both the parties have to agree to see and buy each other’s commodity ie. what a person desire to see is exactly what the person wishes to buy.

2. Lack of common measure of value – Since all the commodity is not of the same value, it is difficult to measure that for how much of one commodity need to exchange with how much of B.

For example- If A have Gold and B have silver, and both want to exchange their goods. Since Gold and Silver have different value, it is difficult to measure that for how much of Gold is to be exchanged with how much of silver.

4. Lack of store of value- Sometimes its very difficult to store for future as-

For example-if 1 kg of gold is exchanged for 50 buffalo, a lot of efforts, time as well as space is required to store them which is very difficult.

5. Lack of Divisibility-  There are some commodities, which cannot be divided without destroying their value.

For example - if a farmer having 20 kg rise wants to exchange it for a horse but a horse can be exchanged with 100 kg rice, Here it is impossible to divide the horse into pieces without destroying its value.

Money is anything which is generally accepted as a medium of exchange , measure of value, store of value, and means for standard of deferred payments.

The four alternative measure of money supply are as follows-

M1  is the most basic measure of money supply. It is also known as ‘transaction money’ as all the components helps in direct transaction.

M1  = Currency and coins with Public+ Demand deposits of commercial banks + other deposits with RBI.

Currency and coins – It includes all coins and currency notes with public but excludes any currency held by Government and Banks. It is also termed as legal tender as it can be legally used to make payments of debts and other obligations.

Other Deposits with Reserve Banks- It refers to all the deposits held by RBI on behalf of foreign banks , Governments, public financial institutions, world bank,1 Mf etc. However it does not include deposits by Indian Govt. and Commercial Banks.

It is broader concept of Money Supply as compared to M1 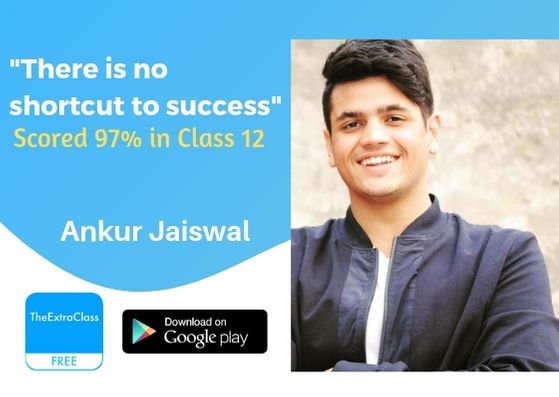